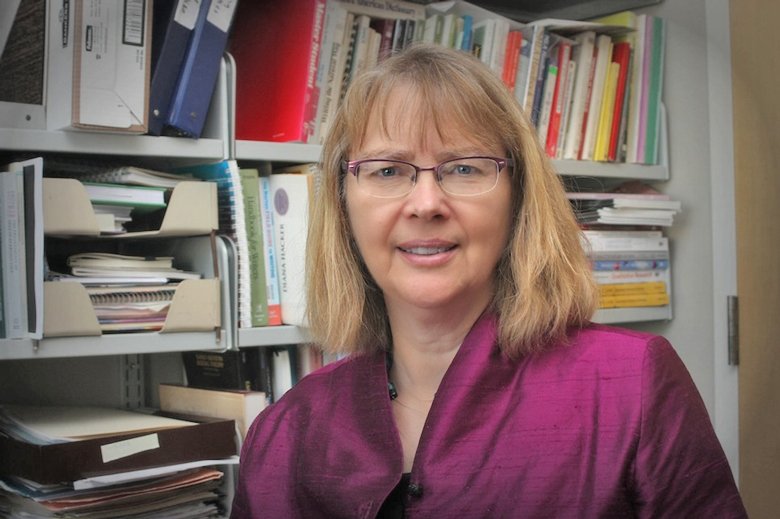 While students are most familiar with professors at the front of the classroom, teaching is just one of three roles faculty members have at Brock and other universities. They research and also they have a responsibility to contribute to the collegial governance of the university.

Corman says critical thinking is “the foundation of the university” and says it needs to be protected by the freedom to examine issues critically without fear of reprisals.

The Brock University Faculty Association is highlighting the work of some of its members as the university marks its 50th anniversary. BUFA represents approximately 570 full-time faculty members and professional librarians at Brock. As Brock marks this milestone, BUFA is raising awareness about how professors and librarians are leaders in educational quality, academic freedom, shared academic decision-making, and community building that make Brock an exciting, vibrant institution of higher learning.

Professors need to be able to rock the boat from time to time, Corman says. Corman pointed to recent research done by a Brock colleague into environmental degradation in South America caused by Canadian mining companies. That kind of research could put faculty at odds with the Administration if the University’s fundraising arm were trying to solicit donations from Canadian businesses, especially those in the mining sector. But, because of academic freedom and the value placed on critical thinking, professors have the freedom to explore these and other important issues.

“We don’t have to worry about our jobs being jeopardized when we expose the degradation that Canadian mining companies are causing,” Corman says.

In the classroom, professors have the freedom to teach their students about controversial issues like abortion legislation without the fear that they’ll run afoul of campus groups that have a contradictory viewpoint.

“We can explain the pro-choice stance of Canadian legislation without fear of reprisal by anti-choice, religious groups,” Corman says.

And when professors discover a university policy they disagree with, they have the freedom to challenge it and to encourage social-minded reforms. A few years ago, when Canadians began questioning the labour practices of clothing manufacturers in Asia, Brock professors pushed the Administration to adopt a policy that Brock’s bookstore would not sell clothes and its sports teams would not wear clothes made in Asian sweatshops. Faculty members were also part of the push to have only fair-trade coffee sold on campus, Corman says.